The Rule of 40 for SaaS and Subscription Business 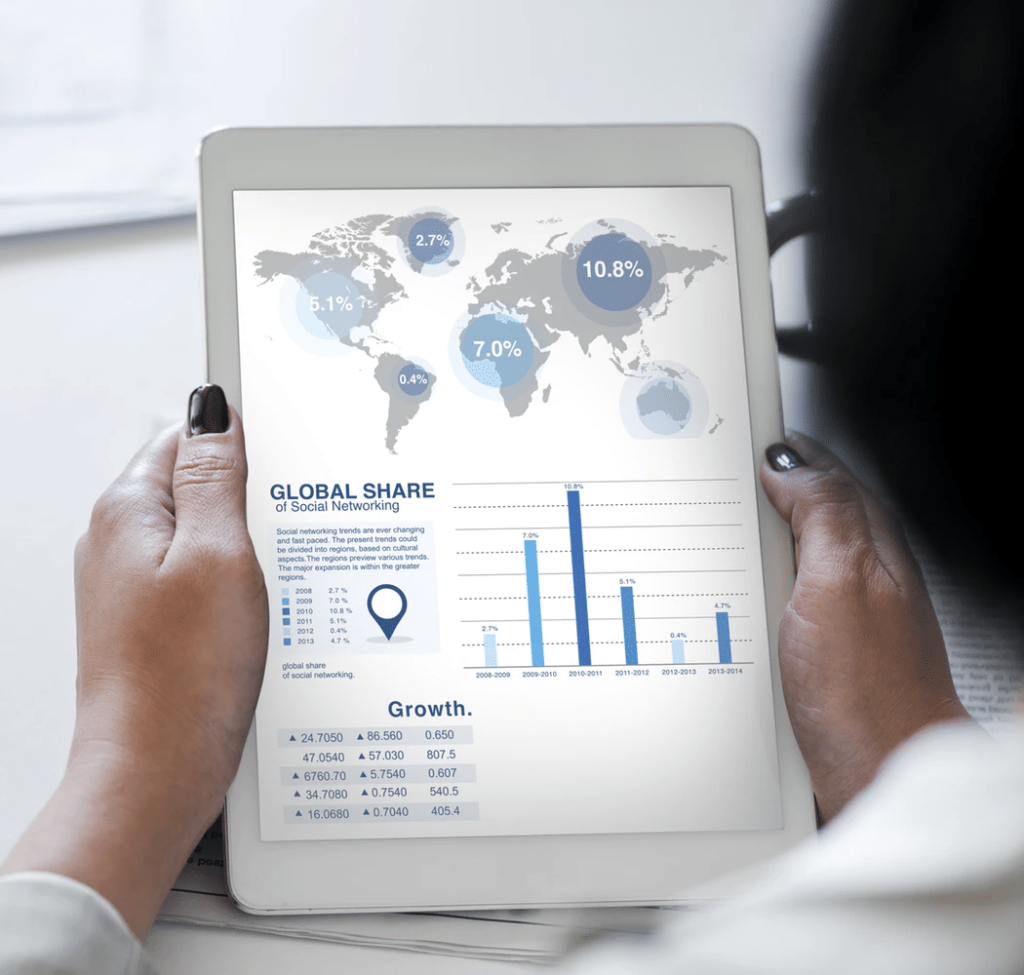 The famous investor and also founder of Techstars, Brad Feld — recently wrote a post on this blog titled “The Rule of 40% for a Healthy SaaS Business”. A couple of days later, Tomasz Tunguz an also famous venture capitalist at Redpoint Ventures also wrote a post about it, titled “The Data Behind The Rule of 40%”.

These are both awesome blog posts, and this one you’re reading now is a compilation of pretty much everything you need to know about the much discussed topic.

The rule of 40% is nothing more than a rule of thumb to analyze the health of a software/SaaS business. It takes into consideration two of the most important metrics for a subscription company: growth and profit.

The rule simple formula is:

You can measure growth in different ways but the easiest one is probably just do YoY (year-over-year) on MRR growth. You can always compare total revenue but it’s important to consider monthly revenue, specially if you have one time services in the mix.

You can also measure profit in a SaaS business — or any business at all — in many different ways. There ar plenty of options in GAAP accounting such as Operation Income, Net Income, Free Cashflow, Cashflow and more, but the most well known and used metrics for startups and specially SaaS companies is EBITDA.

So if you’re using AWS or any cloud infrastructure provider to host your product/solution, your COGS (Cost of Goods Sold) will pretty much scale with your revenue and maintain your gross margin. If you’re self-hosting it EBITDA might not be your best option — or at least should be completed with other metrics — because of equipment purchases, debt to finance them, or lease expense.

So the general thing about the rule is that you can even loose money if you’re growing, and that’s the whole thing about startups and venture capital. Since we’re looking for a monopoly of our markets — specially in SaaS that is usually a winner-takes-all situation — you want to sacrifice profit for growth.

Customer acquisition costs are one of the main reasons why SaaS companies loose money on their first years before becoming profitable. You need to make sure you’re investing all you can in order to acquire as many customers you can so you create monopoly.

As Pether Thiel have pointed out in his incredible book “Zero to One” what a startup wants to do is to create a monopoly so they can set a price for a product/service and discreet of high margins — totally differently from companies that works on a perfect competition market with product with little or no differentiation fighting for a piece of the market purely based on price.

Most part of SaaS business can get profitable in the early years if they down their growth rate, but that’s not what we want to do. There’s actually another rule of thumb that helps us to get a sense of how much we should invest in growth before pursuing profit called the T2D3 approach. It pretty much tells you to triple your size/revenue for two years in a row, and then double it for three years in a row. After that you should pursue the rule of 40%.

Another interesting point raised by Brad Feld was the rule is suppose to fit for SaaS companies at scale — assume at least $50 million in revenue — but it correlates nicely with it once you hit about $1 million MRR.

The first thing I though after reading the post was “Does this rule really applies to SaaS companies only? What abou any other subscription business?”. And yes it applies to software only, and for a simple reason.

Software companies tend to have huge margins, sometimes going up to 80 or 90%, while other kind of subscription business selling other kind of goods — let’s say wine subscription — tend to have much lower margins if compared to software, as their COGS includes buying wine from producers, while there almost not cost at all to serve a new customer with an existing software.

As I said earlier in this post Tomasz Tunguz decided to prove the rule with data, but not only to SaaS companies at scale, but also early stage companies.

We’re calling this metric the “GP metric” and using data from all the publicly traded SaaS companies over their lifetimes. There’s an horizontal line at 40% to serve as an reference. As you can see the GP metric trends from 100%+ to about 30% over 15 years. Investors usually apply this rule to companies at scale — $50 million in revenue — which is right around year five of six of most of these business.

As you can see the median figures around year six and seem to support the case that the rule of 40% can be a good filter for investors in later stage companies.

There’s also interesting to see that this metrics could be much greater in the early days of a SaaS companies, sometimes exceeding 100%, which means companies are growing super fast of generating tons of profit. Usually — and specially in the early days — companies tend to sacrifice profit for growth, so probably most past of this number is due to growth rates.

As these companies grow old they haven’t been able to sustain the 40%. This chart represent the GP Metrics across the number of years which they have provided data for public market investors.

At the end of the day the 40% rule is definitely a good rule of thumb for later stage investors. If you’re running a early stage startup you should focus on unit economics first (ARPA, CAC, LTV, Churn, etc) until you get to a point the rule make sense for you. 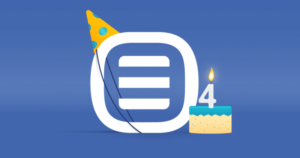